#padstowreads, Book Of The Month

A legacy of Spies 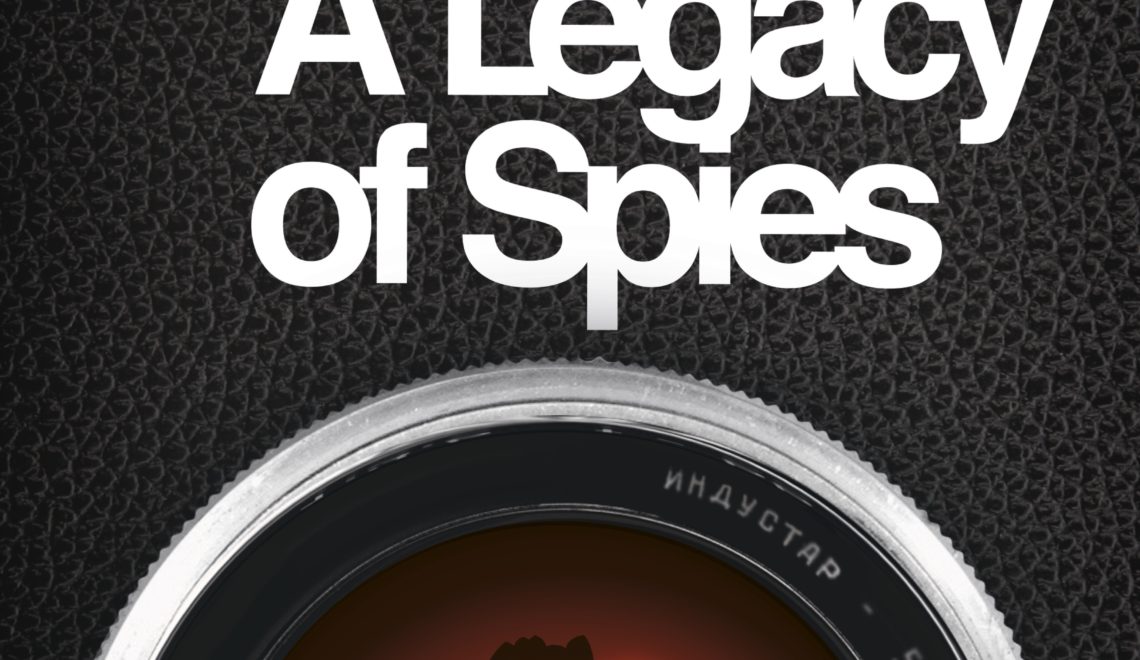 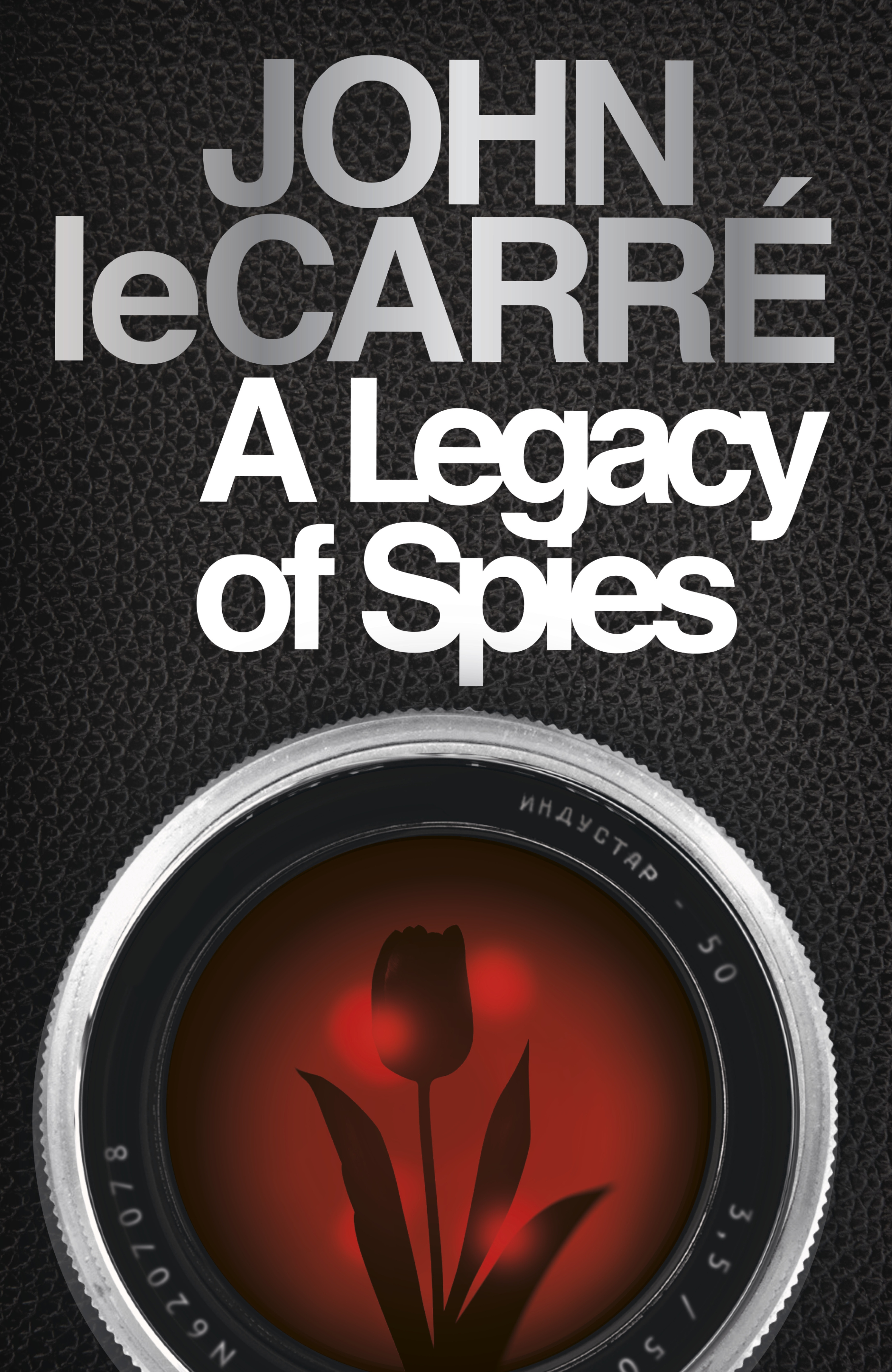 This is the first novel in over twenty-five years to feature George Smiley, le Carré’s most beloved character.

Chosen as a Book of the Year in The Times Literary Supplement, the Evening Standard, the Daily Telegraph, the Guardian, The Times

‘A brilliant novel of deception, love and trust to join his supreme cannon’ Evening Standard

‘Vintage le Carré. Immensely clever, breathtaking. Really, not since The Spy Who Came in from the Cold has le Carré exercised his gift as a storyteller so powerfully and to such thrilling effect’ John Banville, Guardian

er Guillam, staunch colleague and disciple of George Smiley of the British Secret Service, otherwise known as the Circus, has retired to his family farmstead on the south coast of Brittany when a letter from his old Service summons him to London. The reason? His Cold War past has come back to claim him. Intelligence operations that were once the toast of secret London are to be scrutinised by a generation with no memory of the Cold War. Somebody must be made to pay for innocent blood once spilt in the name of the greater good.

Interweaving past with present so that each may tell its own story, John le Carré has given us a novel of superb and enduring quality.

‘Remarkable. Vintage John le Carré. It gives the reader, at long last, pieces of a jigsaw puzzle that have been missing for 54 years. Like wine, le Carré’s writing has got richer with age. Don’t wait for the paperback‘ The Times

‘Perhaps the most significant novelist of the second half of the 20th century in Britain. He’s in the first rank’ Ian McEwan

‘The literary event of the Autumn’ Evening Standard