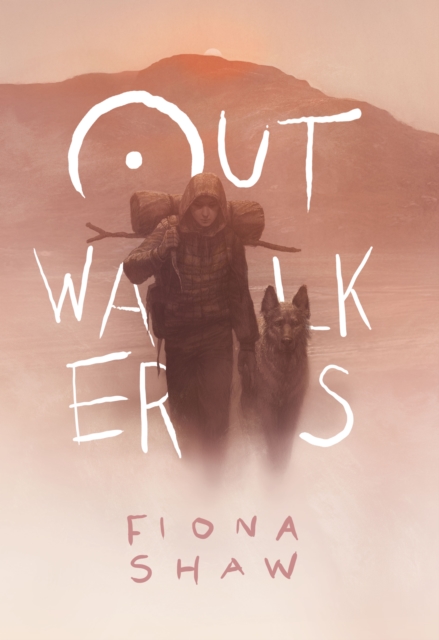 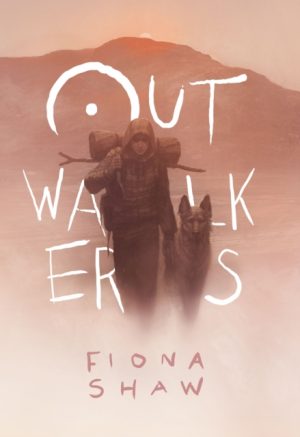 The border’s closed, Jake said. No one can get into Scotland, just like no one can cross the Channel . . .

England is no longer a free country. The Government can track anyone, anywhere, from a chip implanted at birth. But Jake has escaped from his Academy orphanage, and he’s got to get to Scotland with his dog, Jet.

When the Outwalkers gang grabs him, they go off-grid while the Government hunts for them. The closer they get to Scotland, the more dangerous it is. Because now, it’s not only their own lives that are at stake . . .

A dark dystopia simmering with political undertones Outwalkers shows a controlling and dangerous England of the not-so-distant future. This grim novel is brightened by it’s warm cast of characters, including the endlessly lovable dog, Jet, and the odd flash of dark humour. Some may be put off by the odd punctuation around characters speech, but if you can move past it then Outwalkers is worth the read for fans of dystopias similer to ‘The Hunger Games’, or ‘Divergent’.