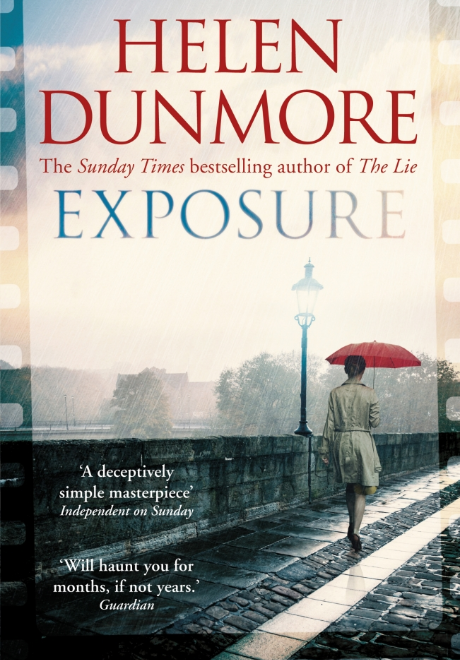 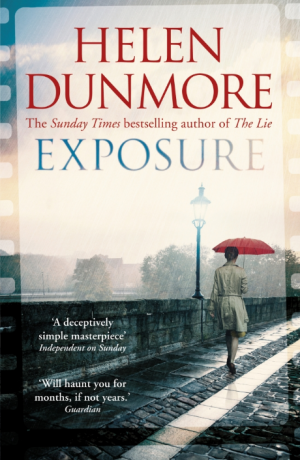 One of our favorite authors kicks of our book group with a deceptively simple masterpiece.  7 PM – 5th October – The Old Ship Hotel Padstow.

London, November, 1960: the Cold War is at its height. Spy fever fills the newspapers, and the political establishment knows how and where to bury its secrets. When a highly sensitive file goes missing, Simon Callington is accused of passing information to the Soviets, and arrested.  His wife, Lily, suspects that his imprisonment is part of a cover-up, and that more powerful men than Simon will do anything to prevent their own downfall.

She knows that she too is in danger, and must fight to protect her children. But what she does not realise is that Simon has hidden vital truths about his past, and may be found guilty of another crime that carries with it an even greater penalty.