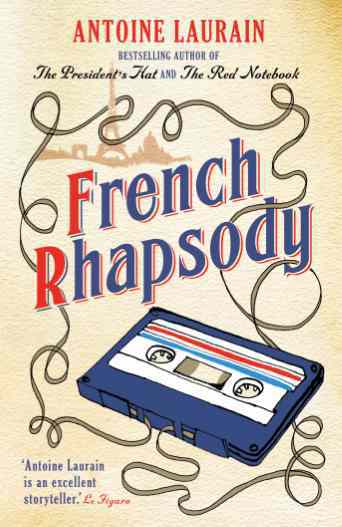 In France a middle-aged doctor Alain Massoulier has received a life-changing letter thirty-three years too late.  Lost in the Paris postal system for decades, the letter from Polydor, dated 1983, offers a recording contract to The Holograms, in which Alain played lead guitar.

Back then The Holograms had believed in their cutting-edge sound. However, the music industry remained indifferent, and eventually the band split up, each going their own way.  Alain is overcome by nostalgia, and is tempted to track down the members of the group.

Quirky and nostalgic, hilarious and satirical. A portrait of France as you may not know it!