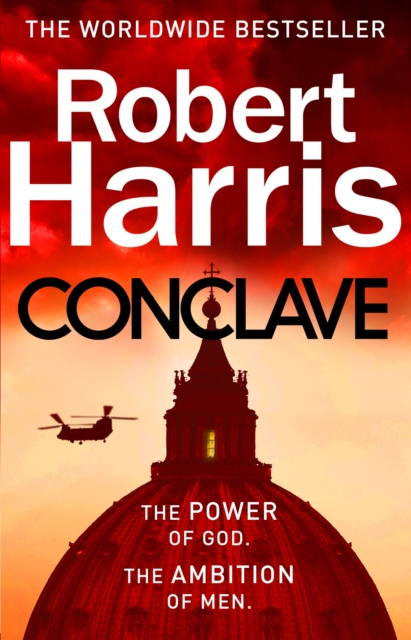 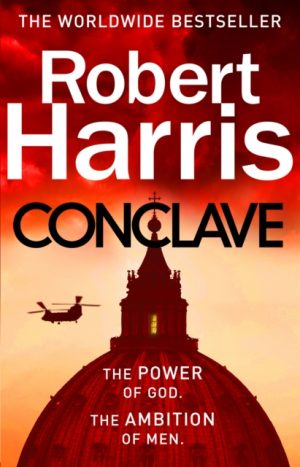 THE POPE IS DEAD!

Behind the locked doors of the Sistine Chapel, 118 cardinals are meeting in conclave to cast their votes in the world’s most secretive election. They are holy men. But they are ambitious. And they have rivals. Over the next 72 hours, one of them will become the most powerful spiritual figure on earth. Which one of them will it be?

What the book club thought: Members who like to learn something from a novel were more than satisfied with this choice.